During the month of March, the Australian community was overjoyed to spend time with their beloved Guru, who arrived into Melbourne for a three-week visit, only five months after his last trip in October 2014!

As with all of Louix’s visits to his “other home,” this trip was action-packed, with multiple events, gatherings, and outings. There were more magic moments during this whirlwind trip than words or images alone could capture. Below are some of the highlights of the trip: 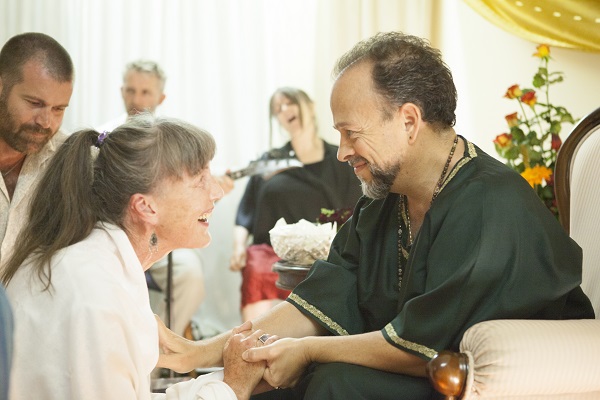 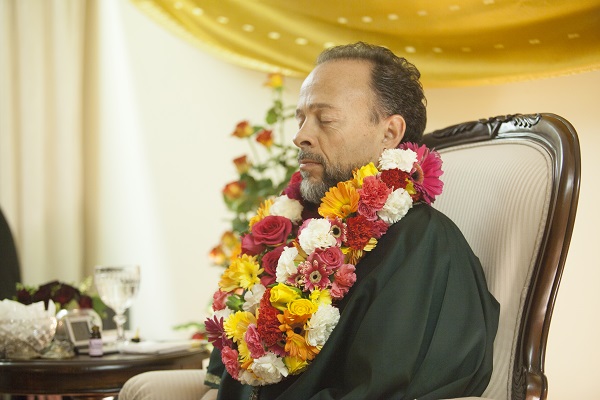 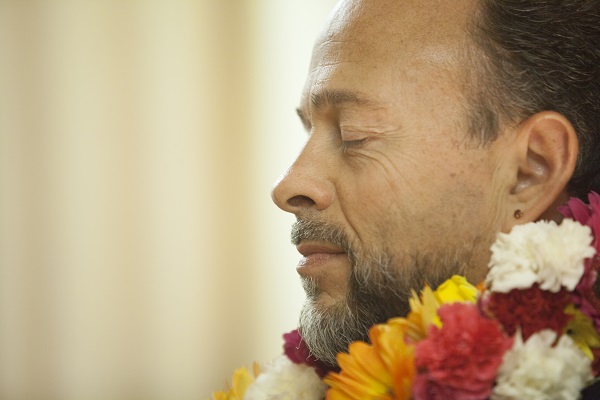 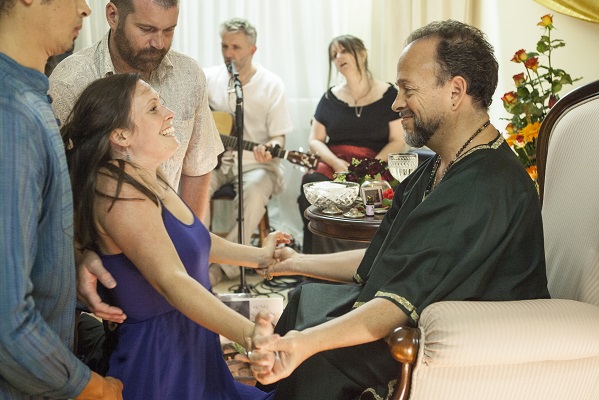 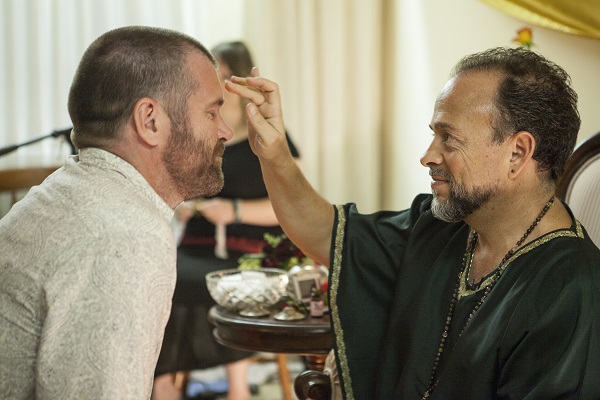 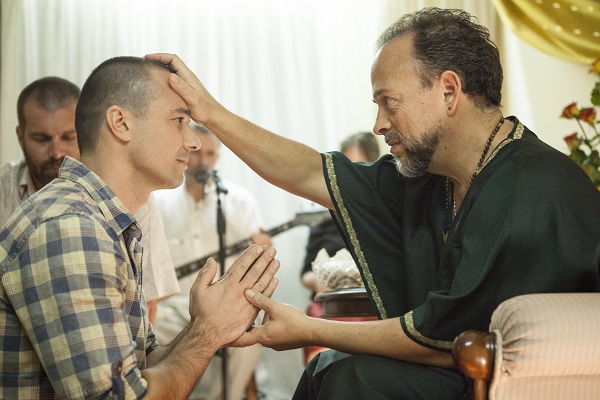 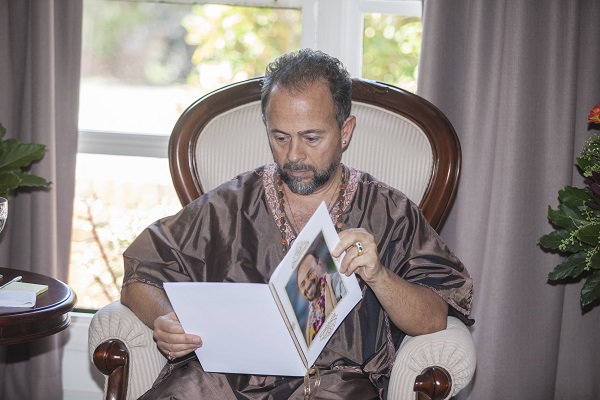 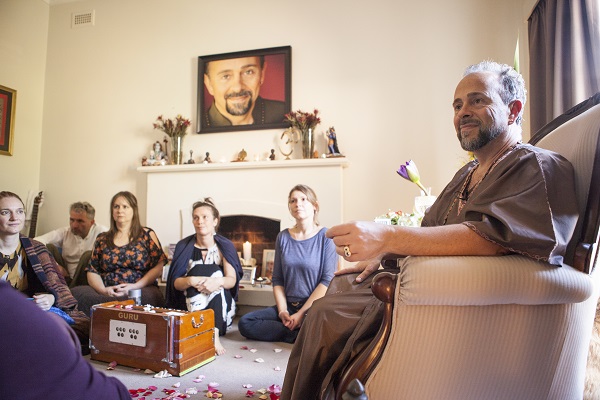 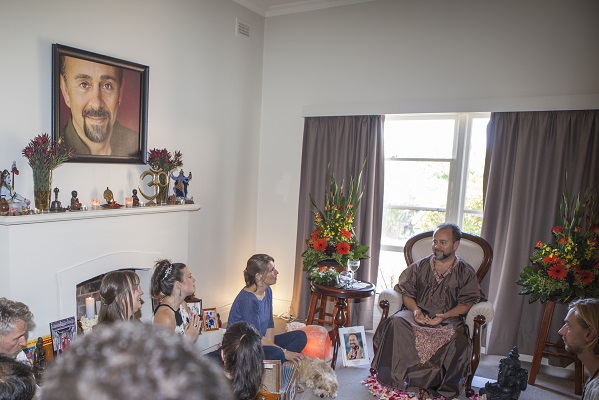 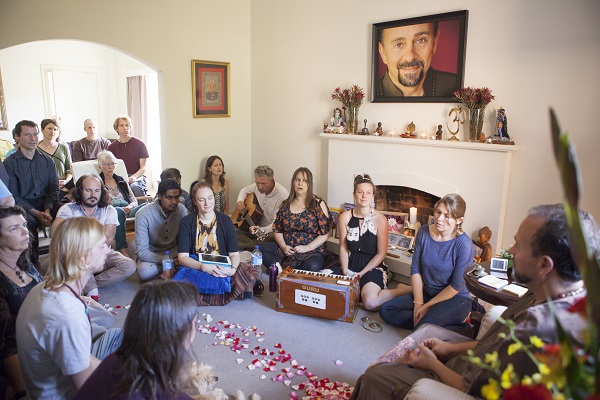 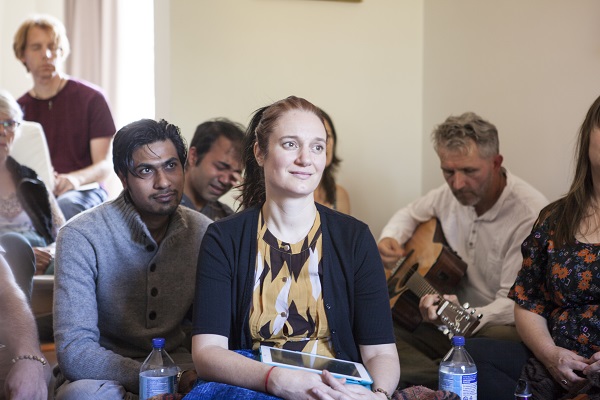 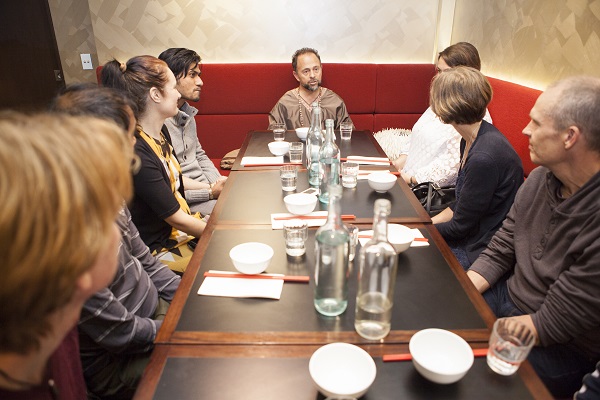 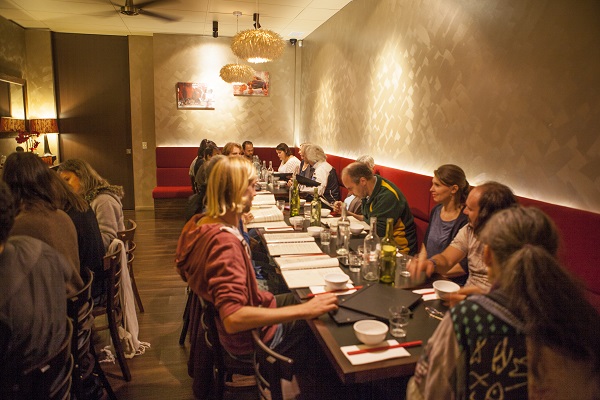 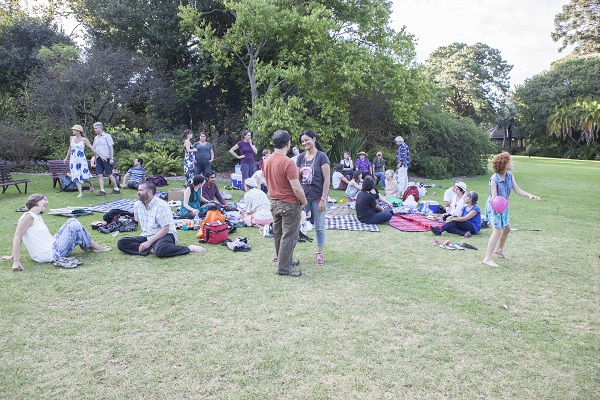 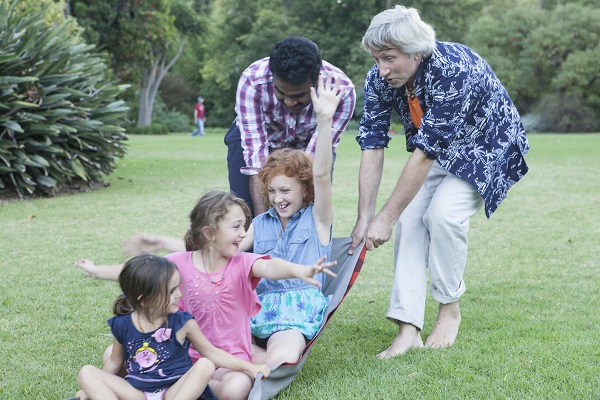 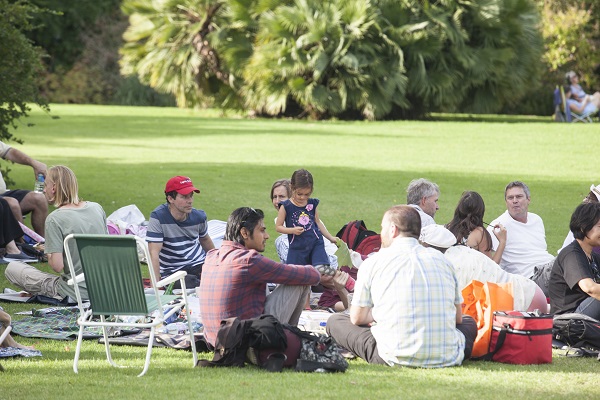 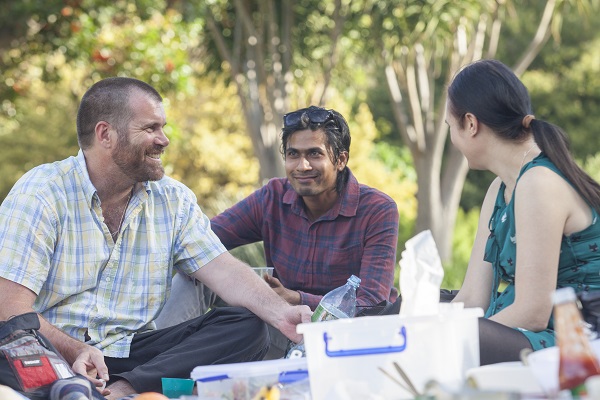 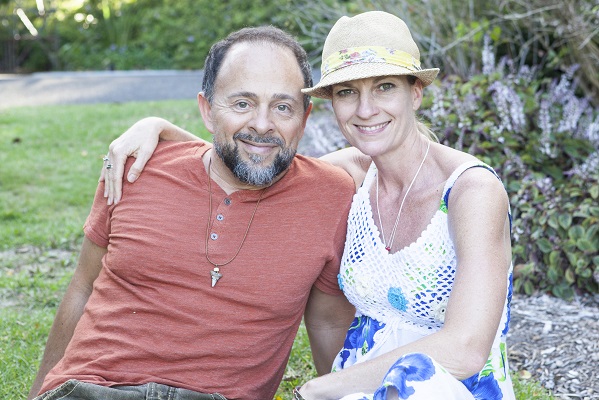 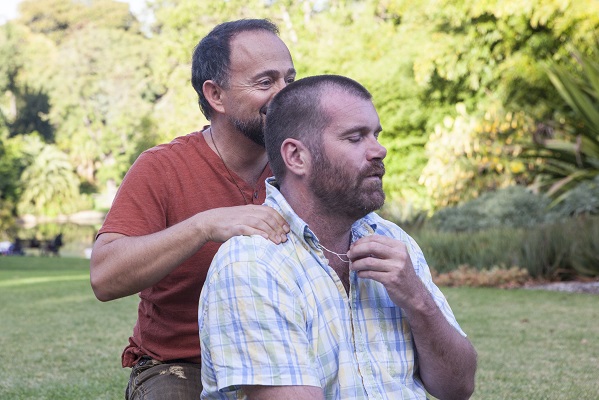