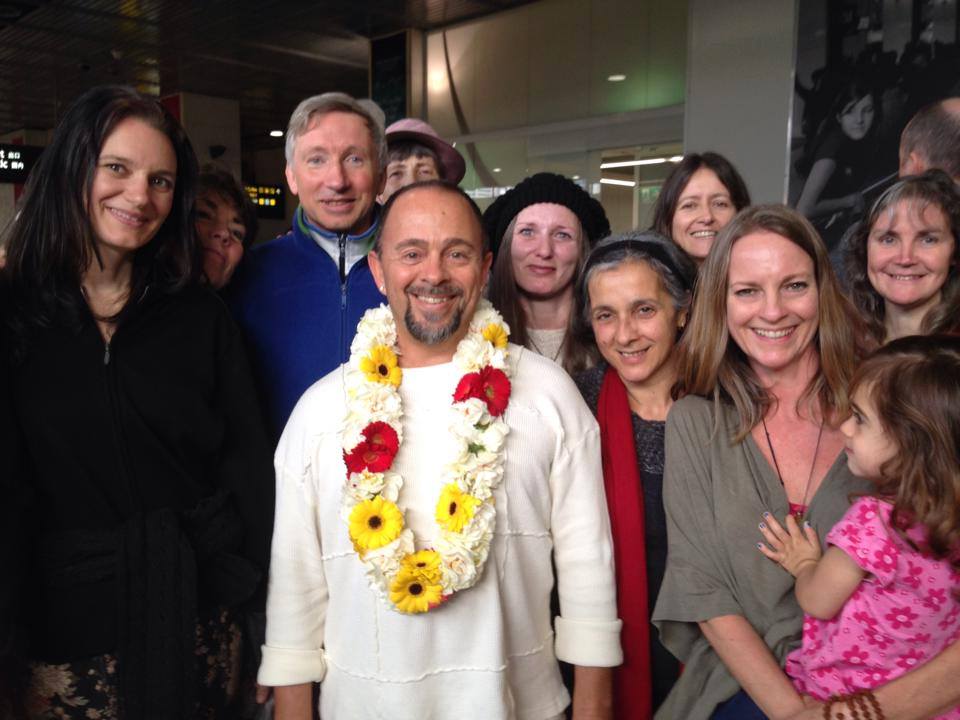 From 26 September through 23 October 2014, Louix visited with disciples, devotees, and students at his “second home,” Australia. During his visit, there were various events held in Melbourne, and Louix also enjoyed private retreat time in Tasmania and on the Mornington Peninsula (outside of Melbourne). Louix’s visit was also jam-packed with private meetings and outings with many who came to relish in the joy of his time here.

Highlights of Louix’s visit were many, and included:

There were so many special moments during this visit, which words alone are simply unable to capture. Enjoy these images that were taken during some of the events along this magical month-long journey. 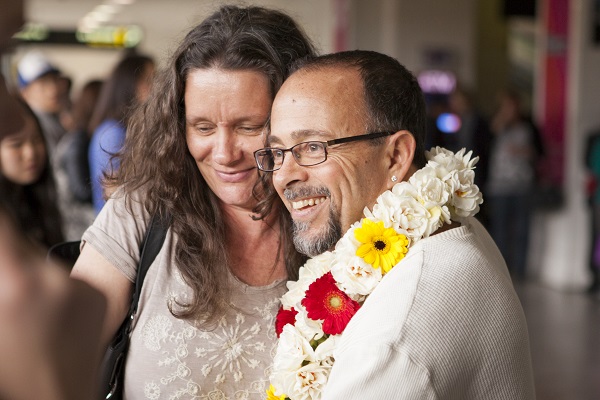 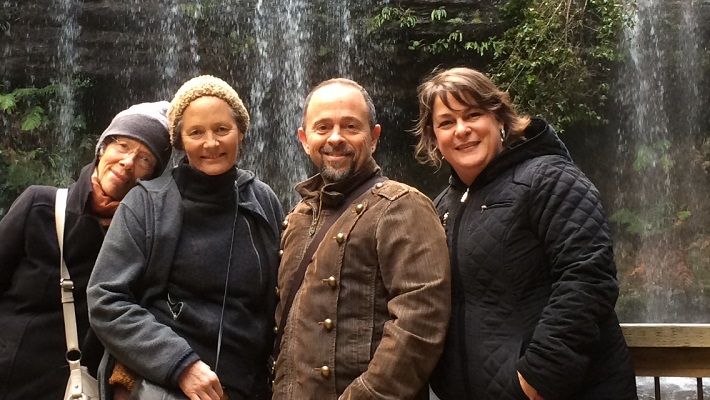 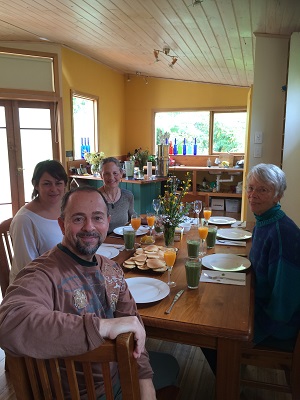 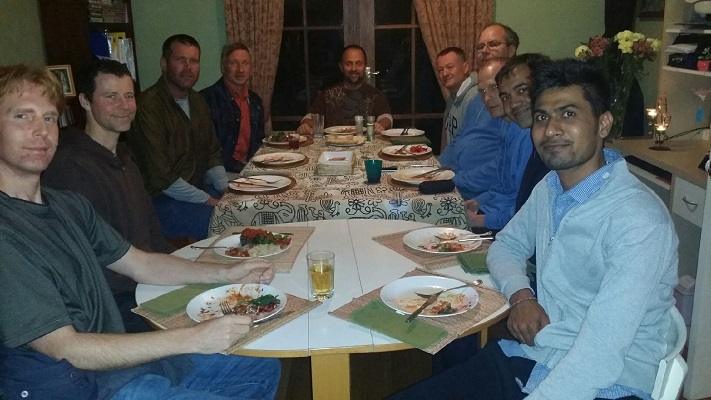 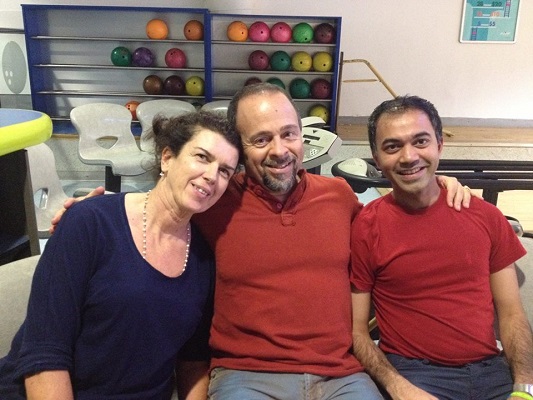 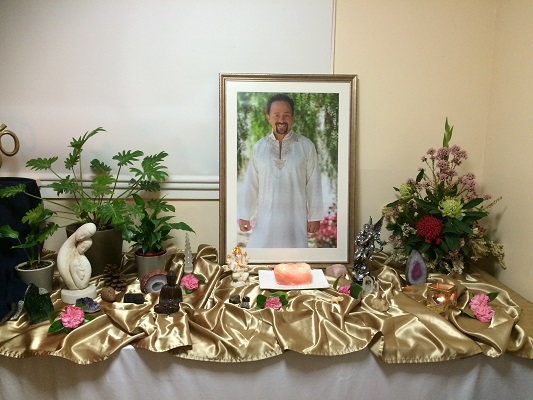 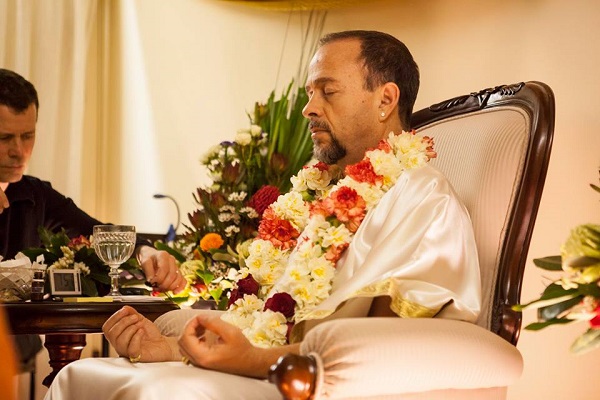 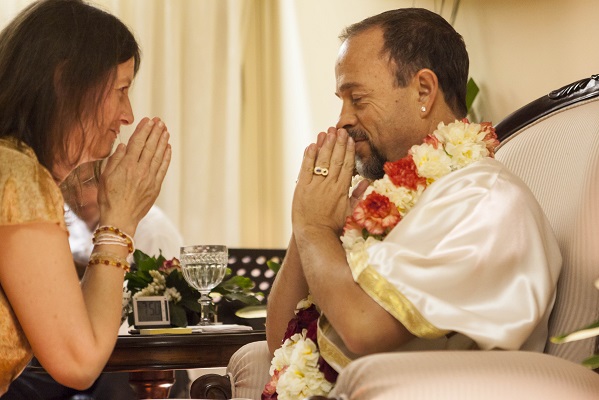 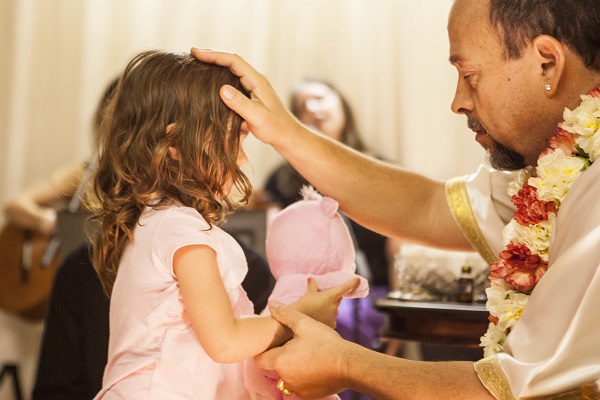 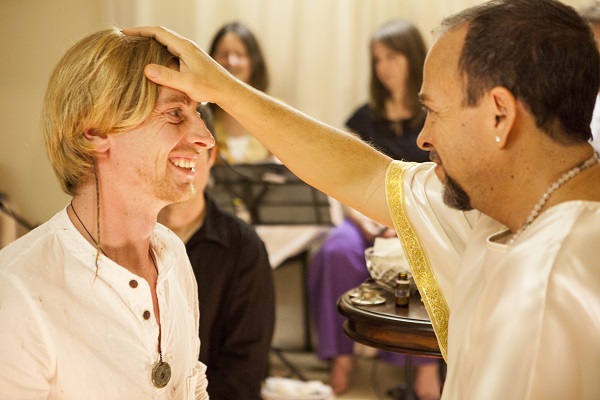 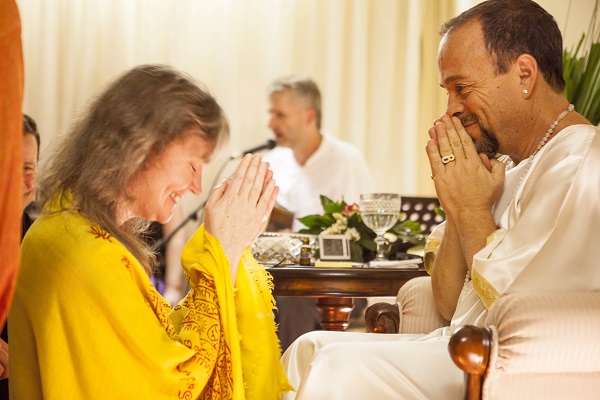 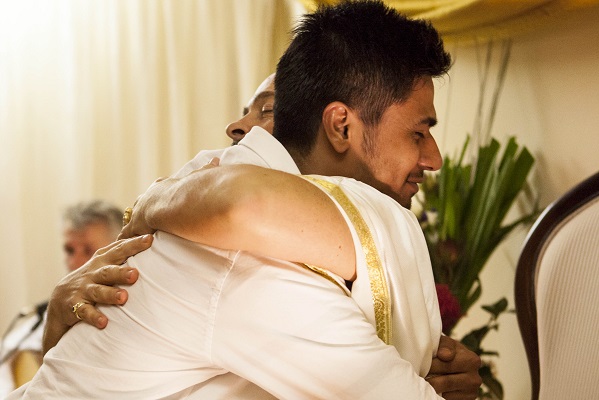 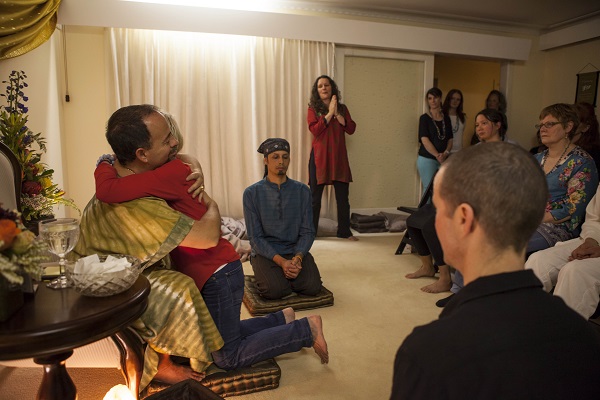 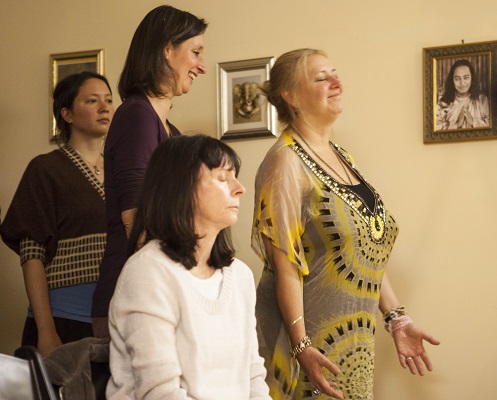 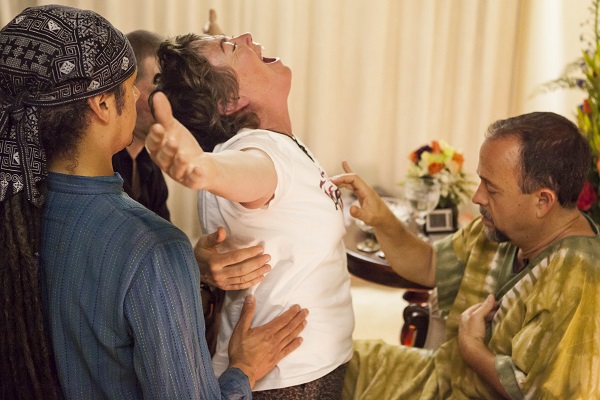 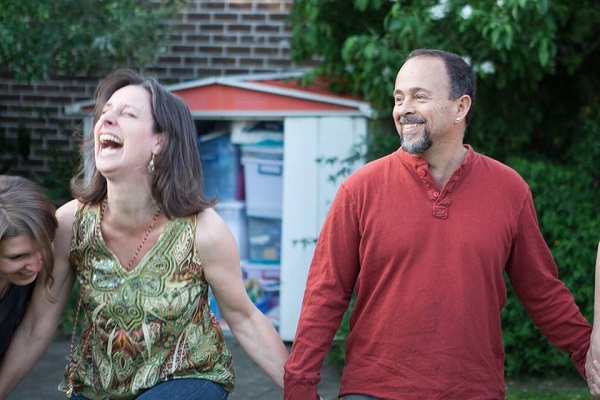 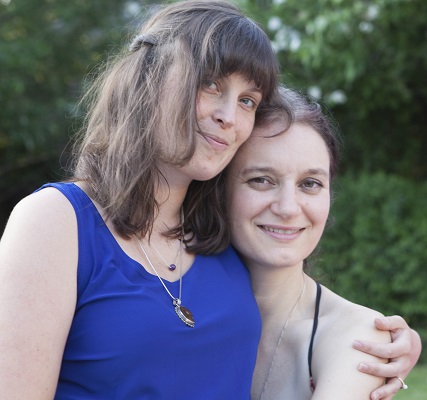 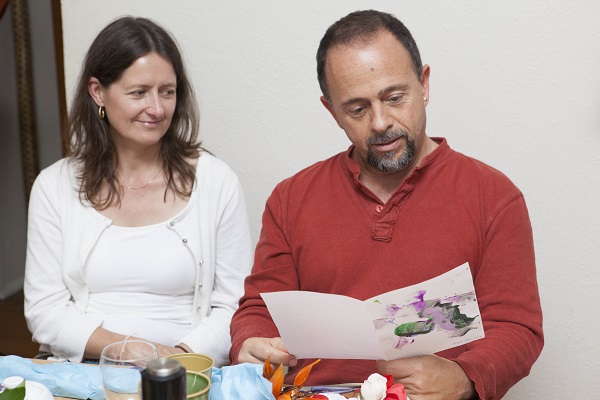 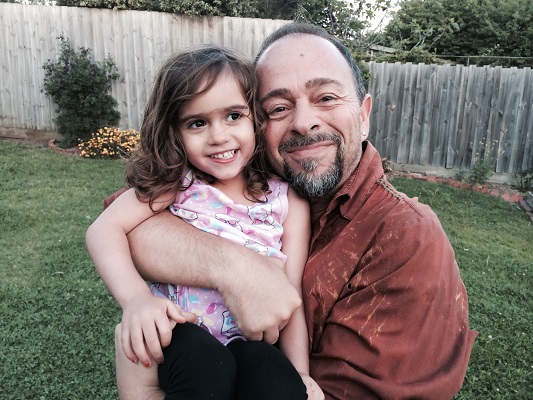