Louix’s annual New Year’s Eve Retreat was held at Rancho Bernardo Inn, in the foothills of San Diego, from 28 December 2016 through to 2 January 2017. Forty-nine people—many attending for the first time—journeyed from various locations around the world for an intensive 6-day live-in retreat with Louix. As always, Louix’s New Year’s Eve Retreats create a loving and safe space (tantamount to being in the womb) where attendees experience unfathomable transformation, healing, and also lots of fun and relaxation!

Below is a recounting of some of the most memorable moments from the retreat:

Words cannot truly capture the miraculous nature of Louix’s retreats. We hope that the small selection of descriptions and images shared herein portray some of the magic and transformation that took place during this six-day event. 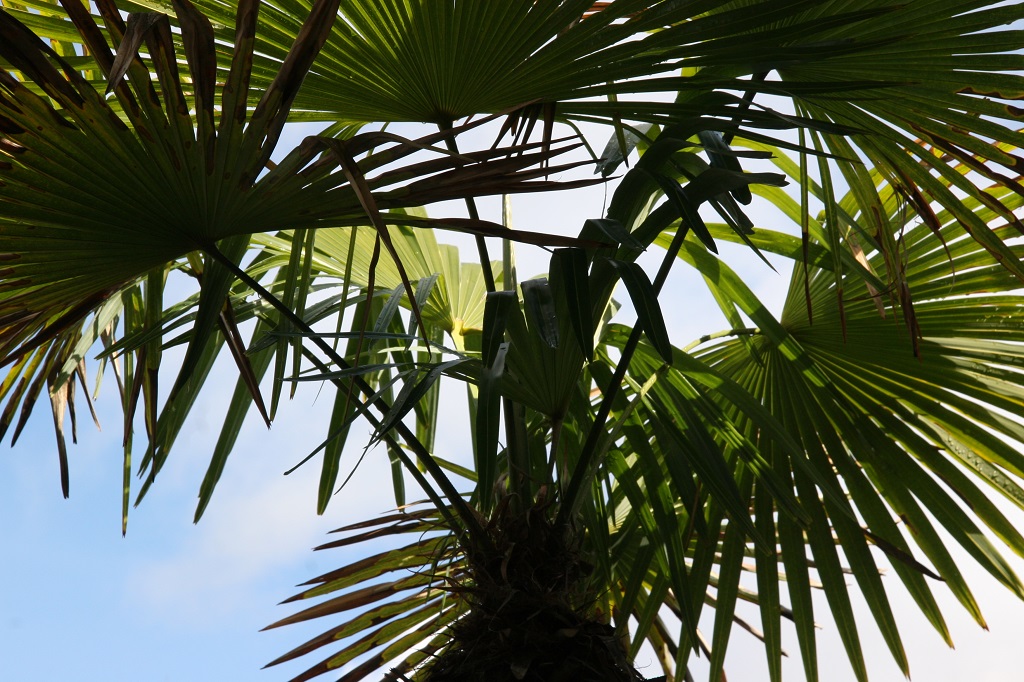 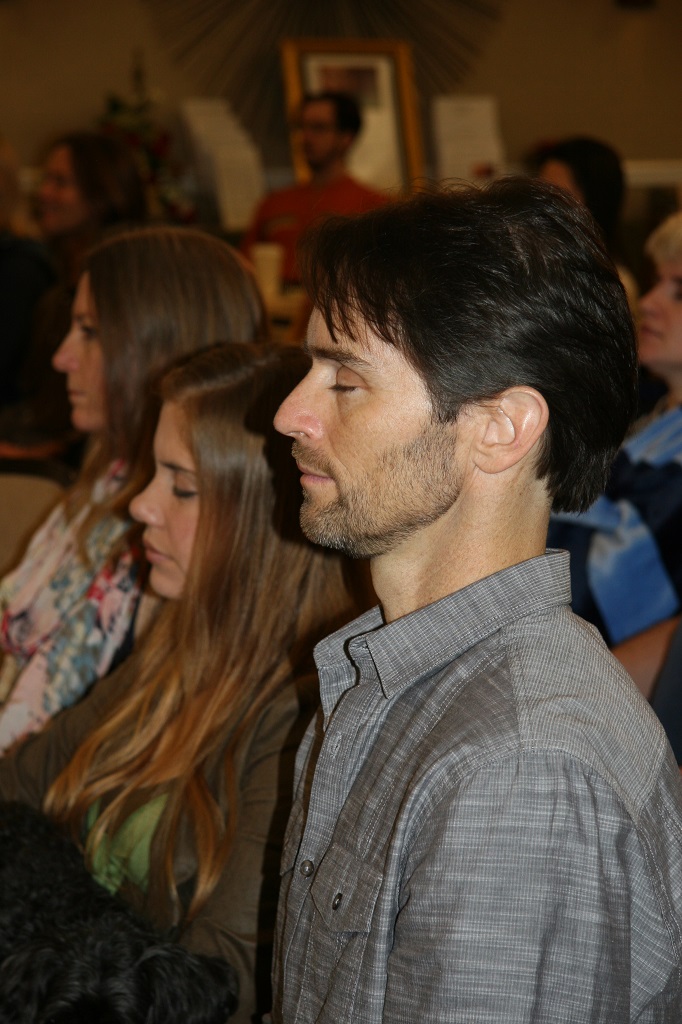 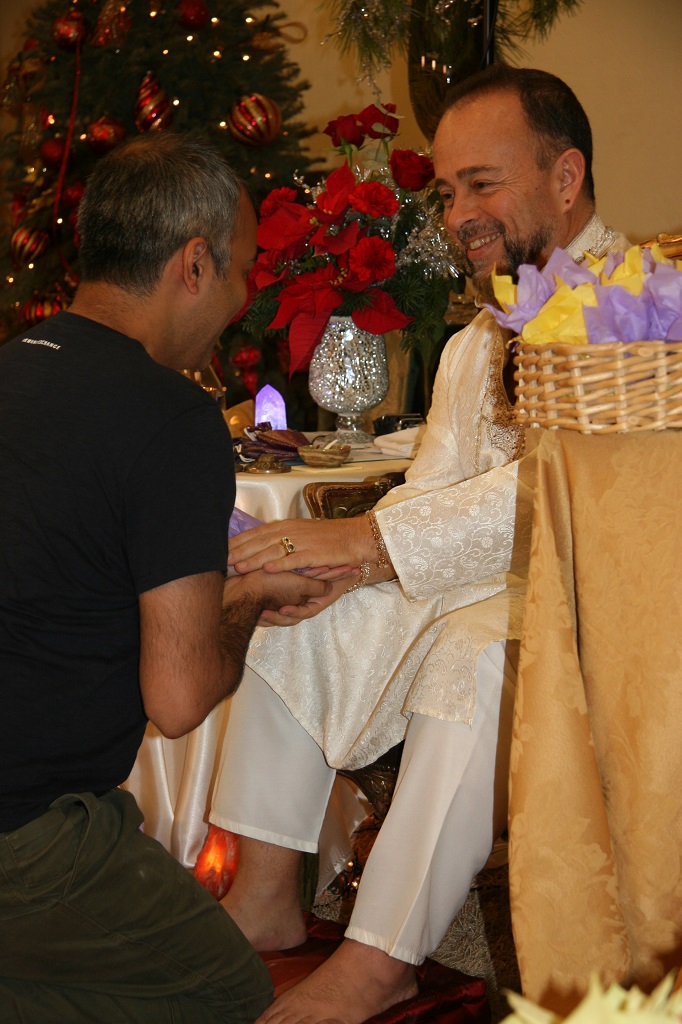 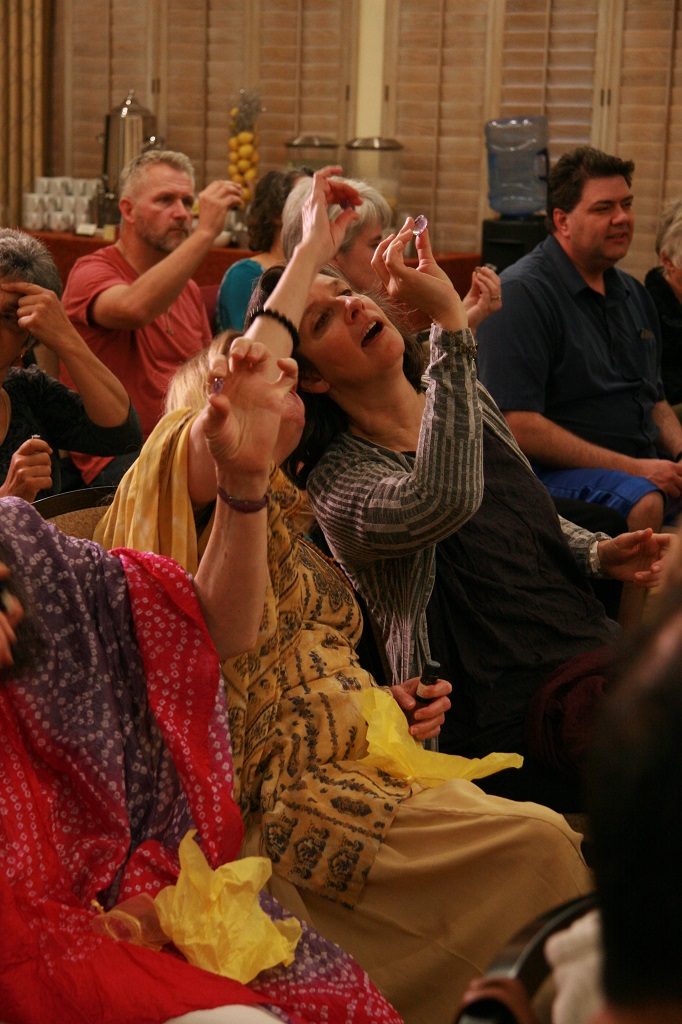 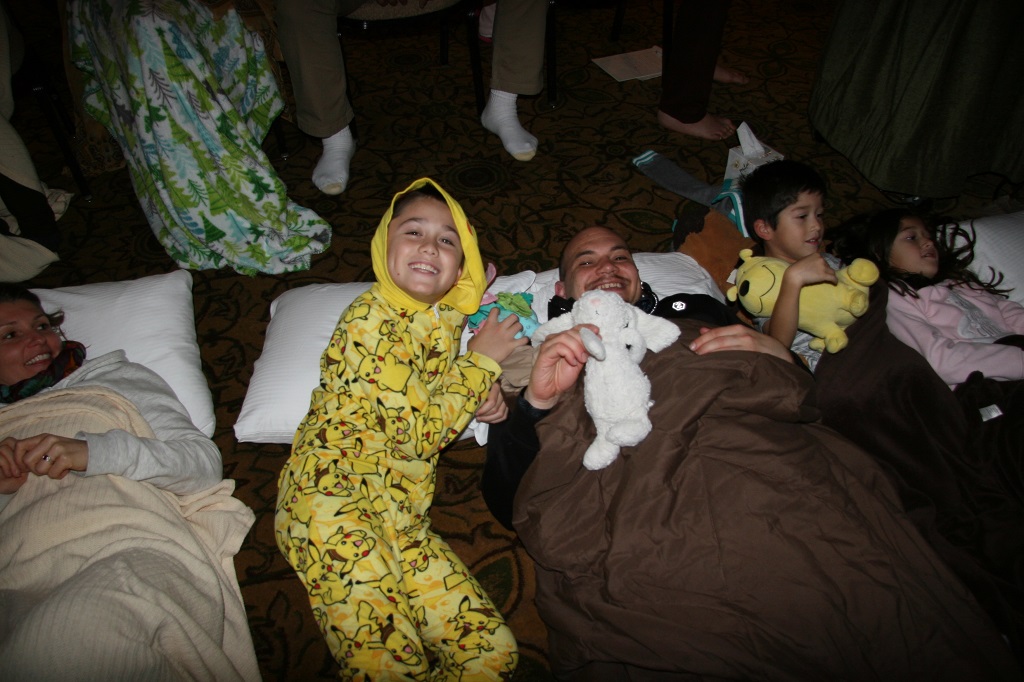 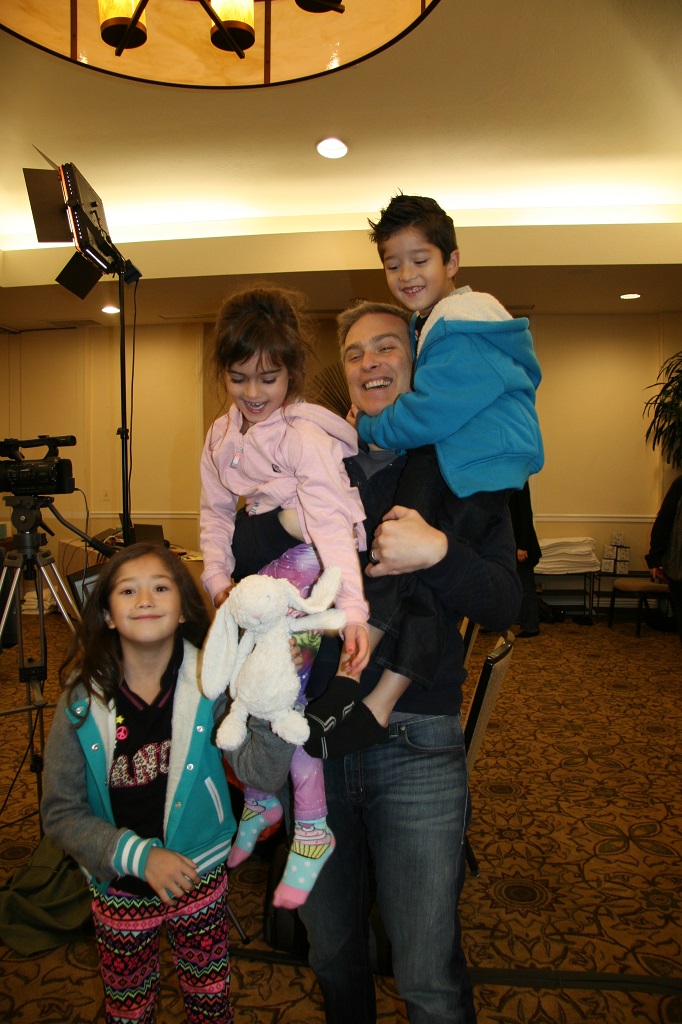 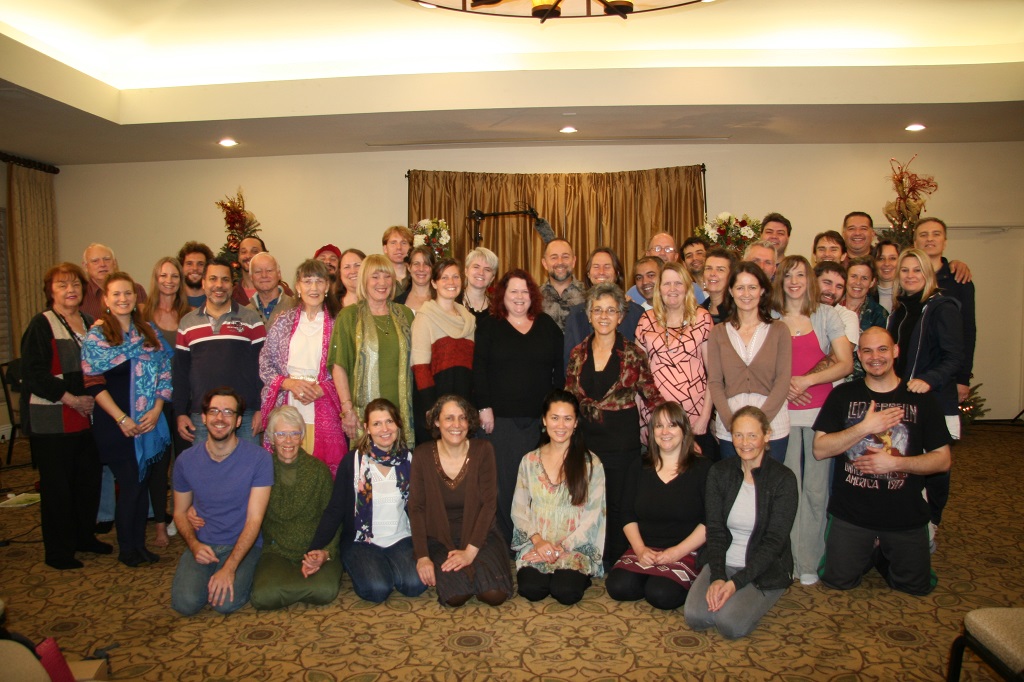 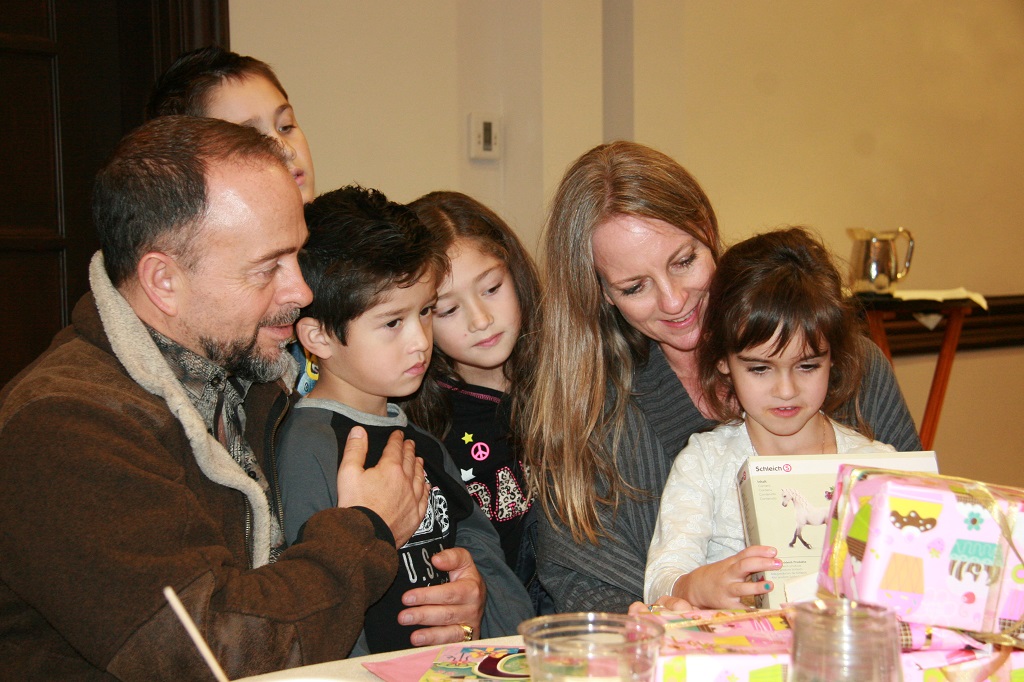 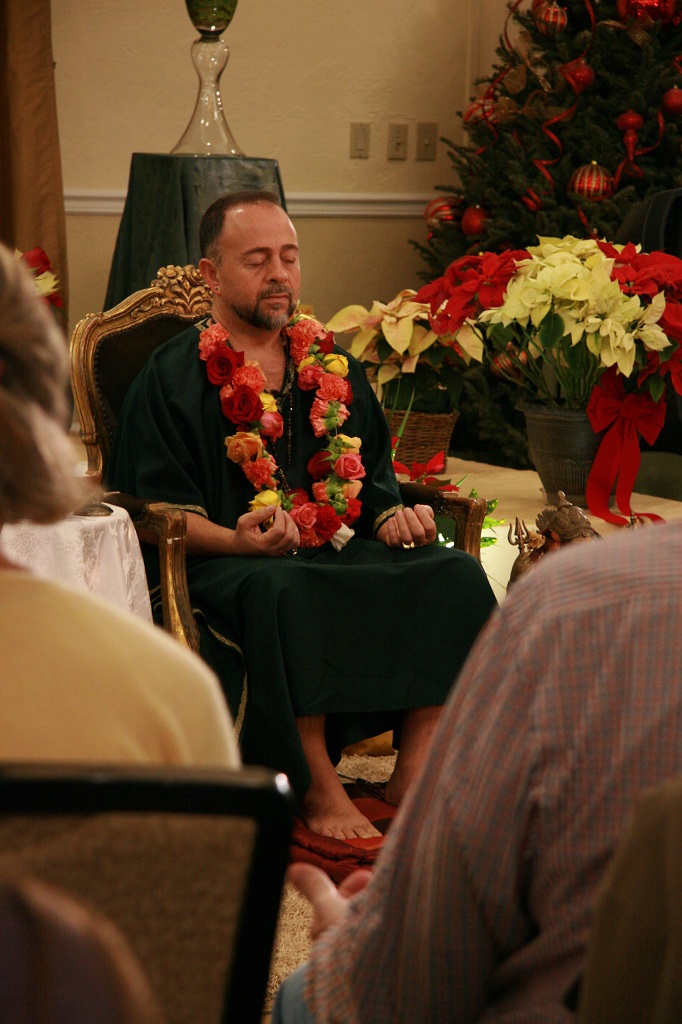 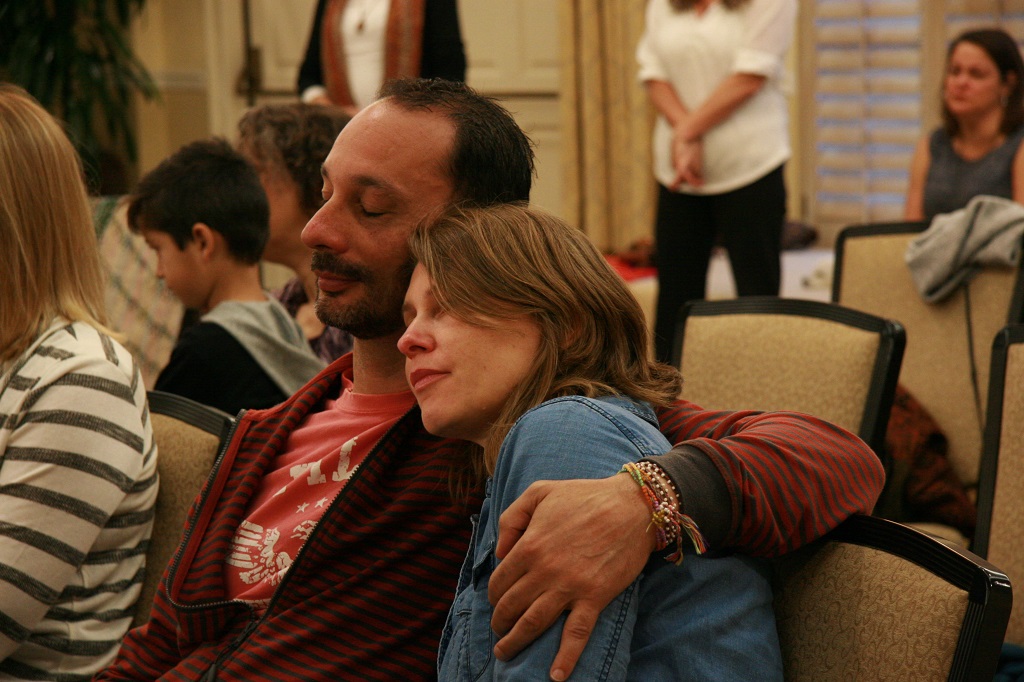 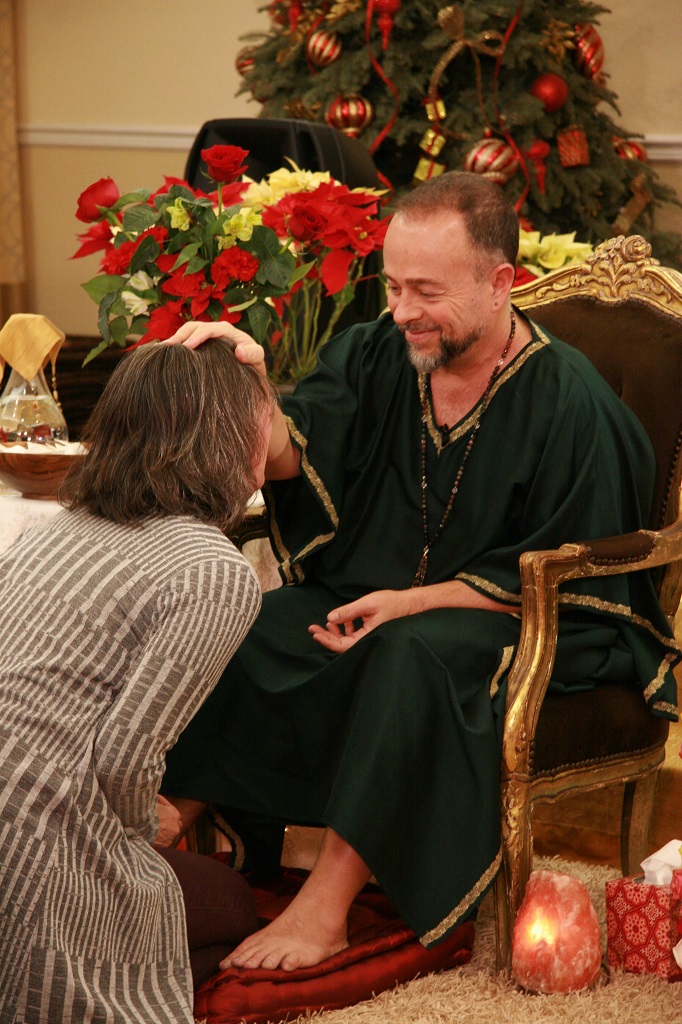 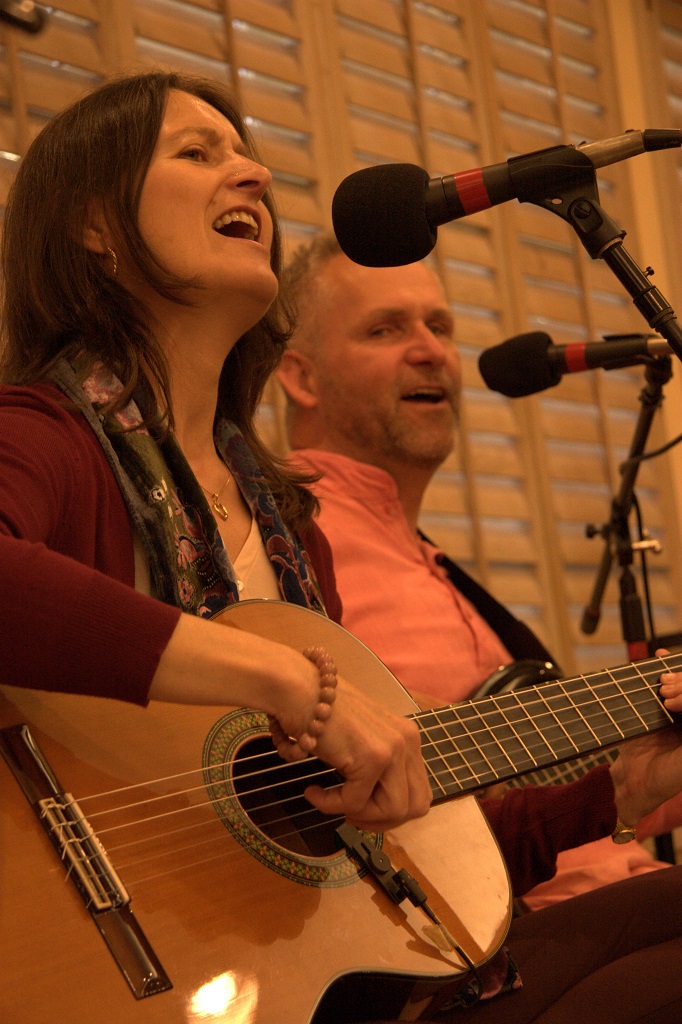 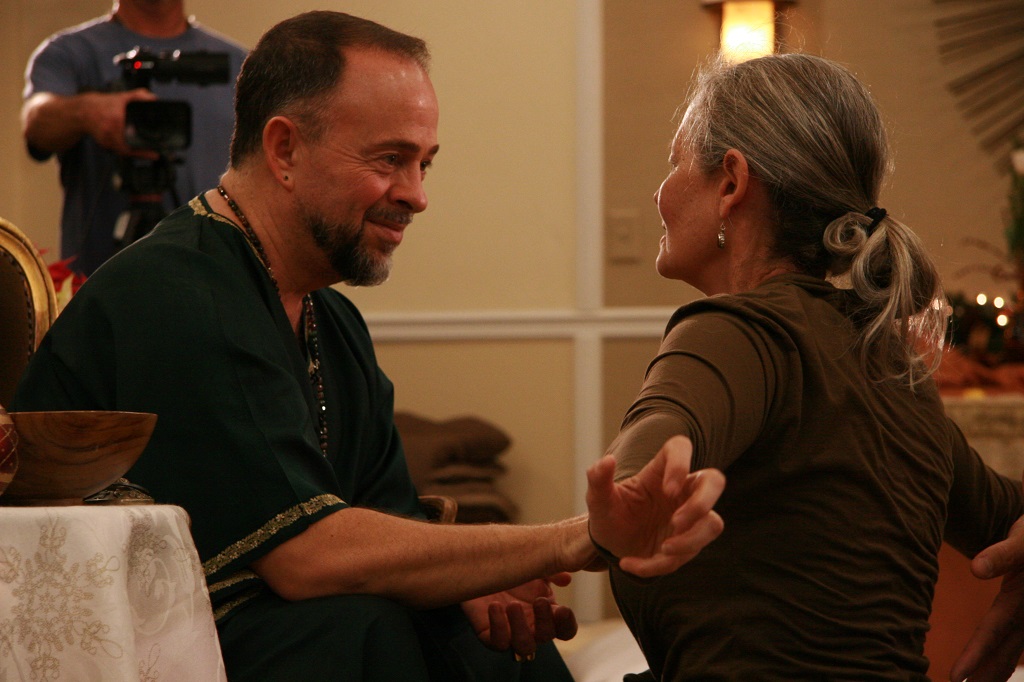 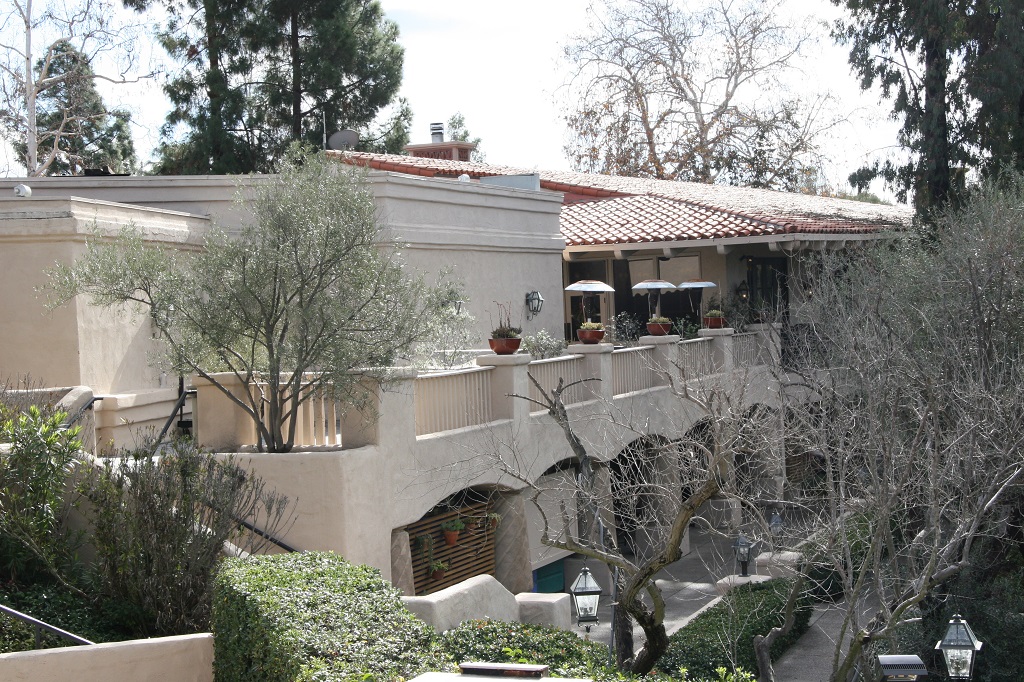 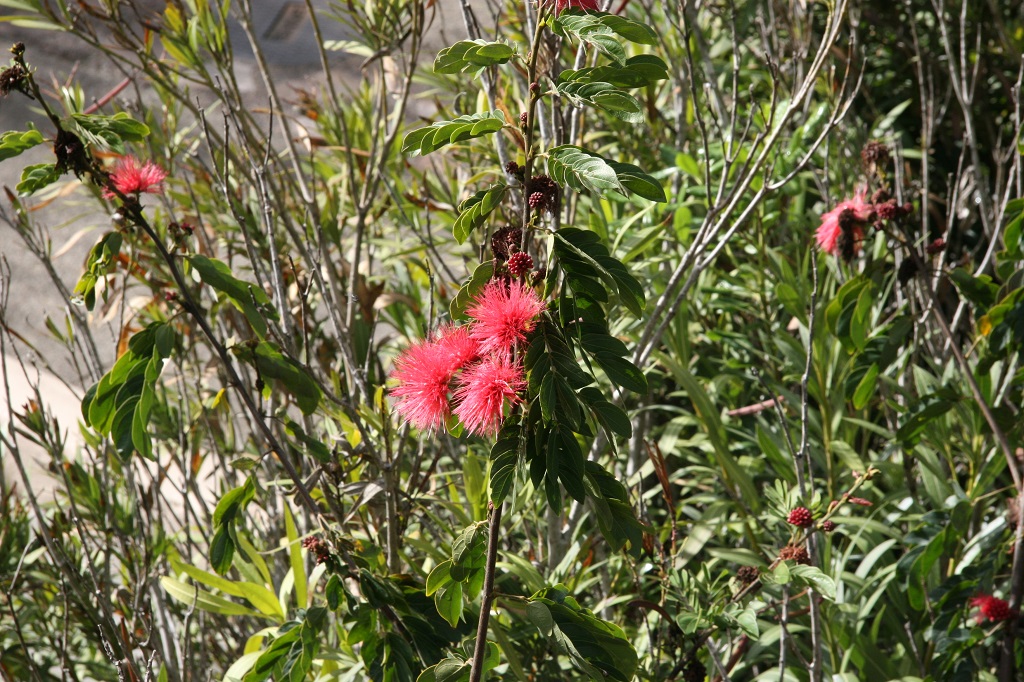 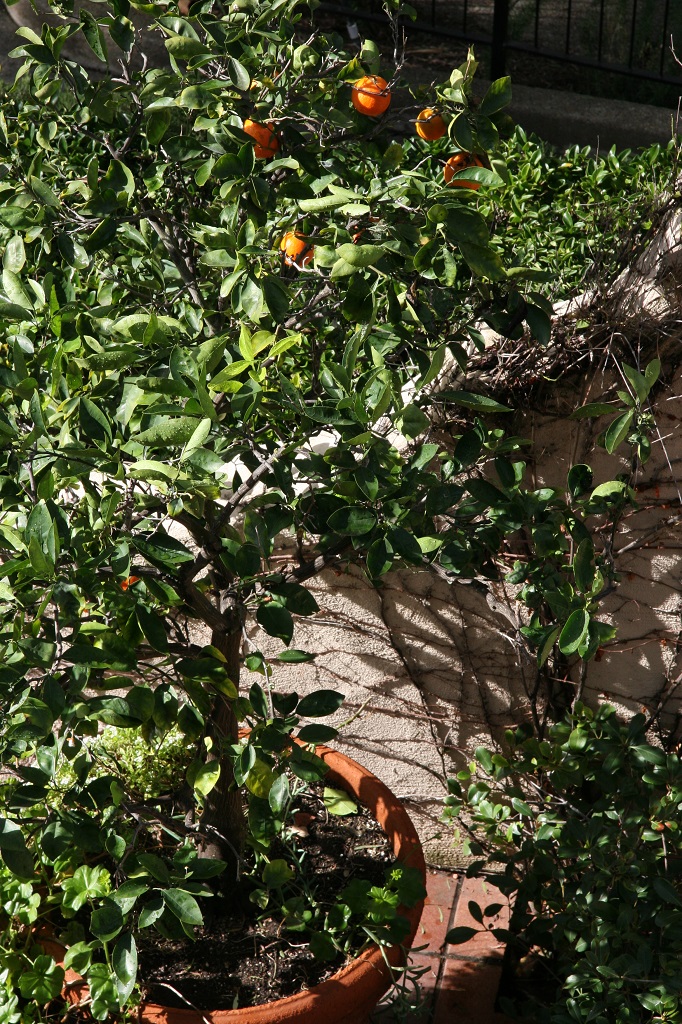