On August 3rd, Louix gave darshan to 44 people at Isabelle and Rob Buonado’s home in Staten Island, New York. Many family members and close friends were there, as well as quite a few children. Guruji spoke to everyone in the room after he finished giving darshan. This was a rare and special occurrence. He shared that in the Buonado’s home he felt the purest energy, just like a newborn baby. Pranananda also revealed that he was going to share Revelation and insight about Hurricane Sandy at the Evening with Louix event to be held in two days, on August 5th. 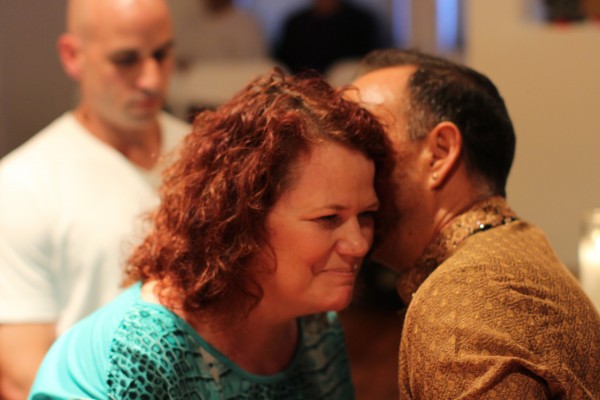 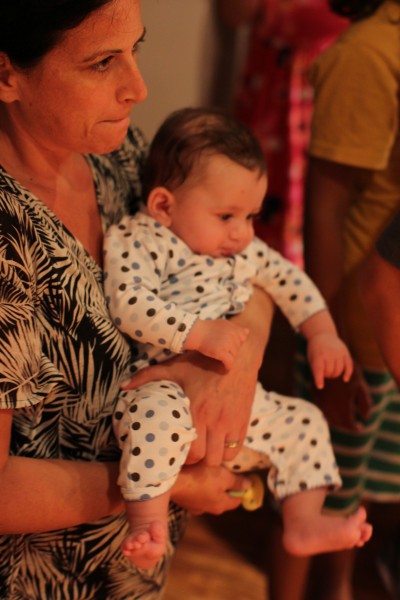 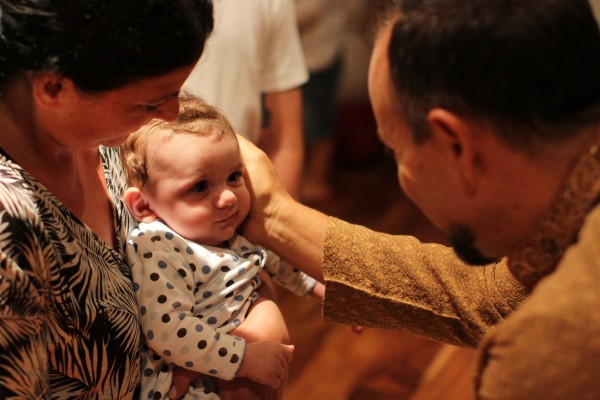 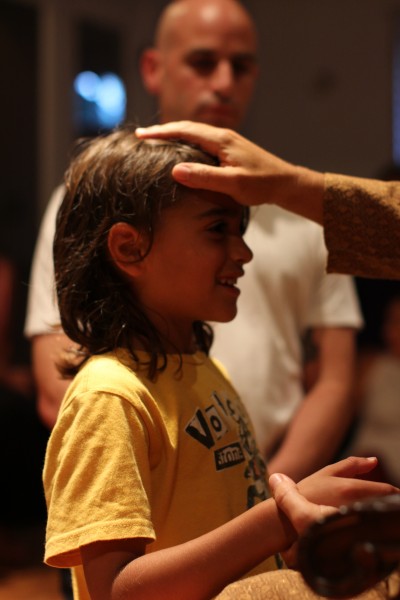 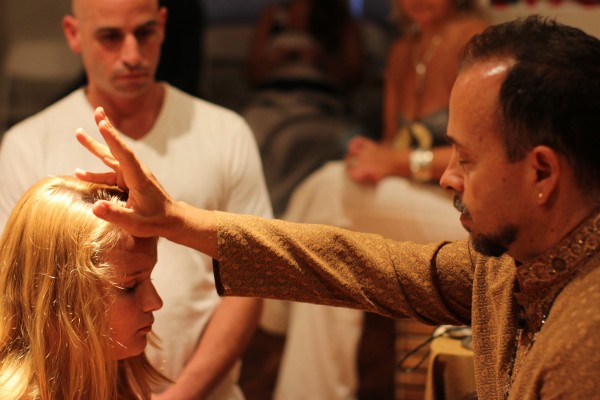 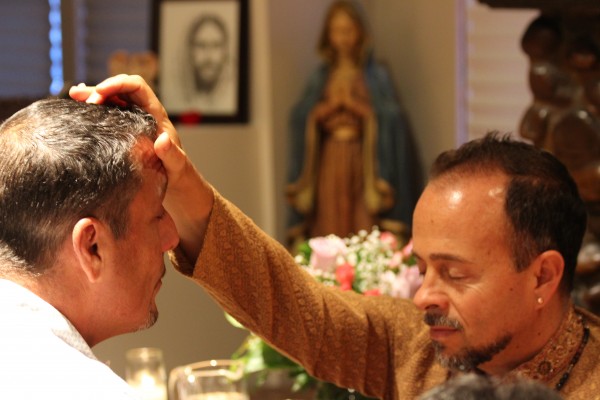 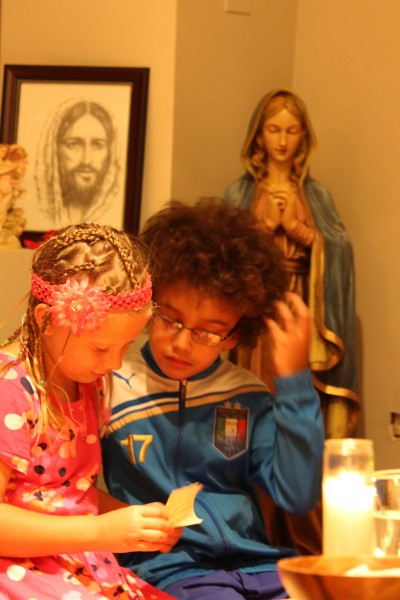 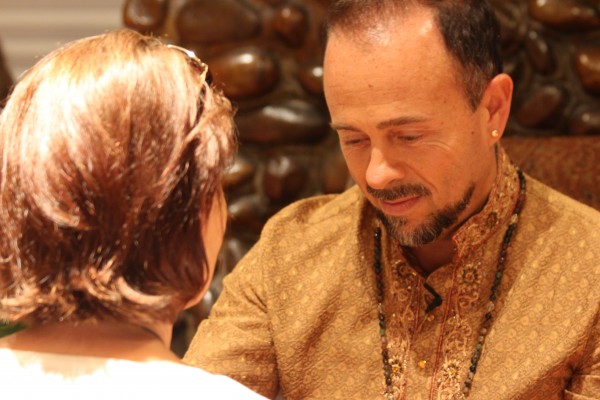 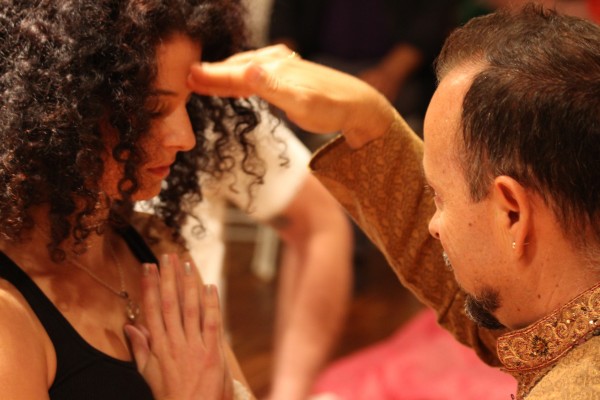 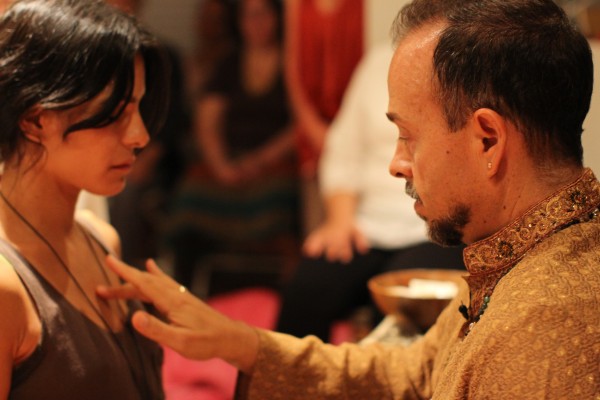 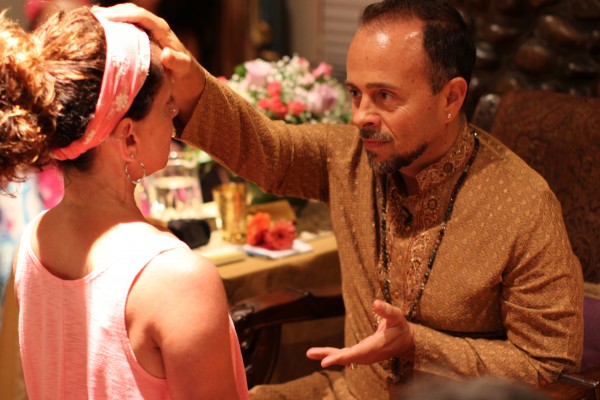 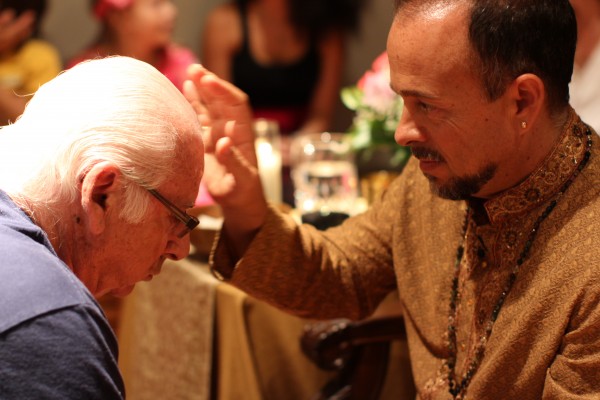 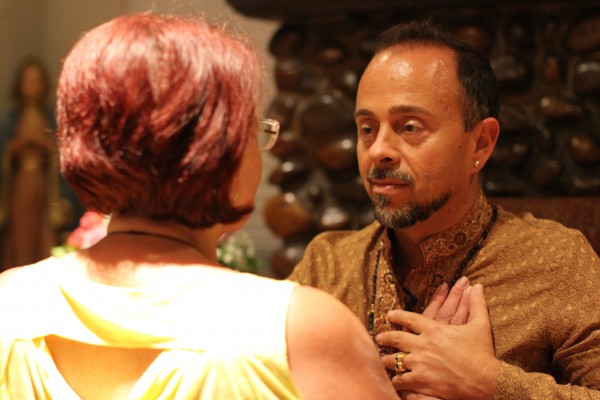 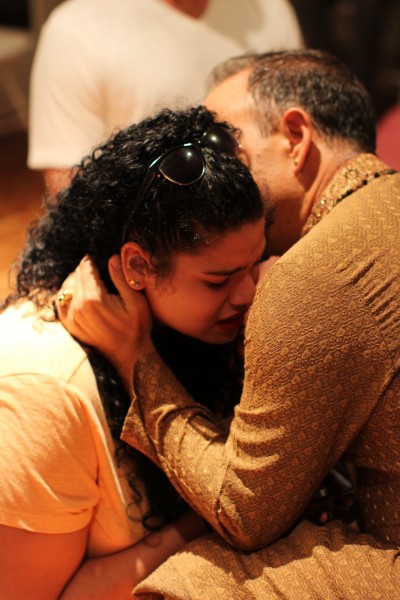 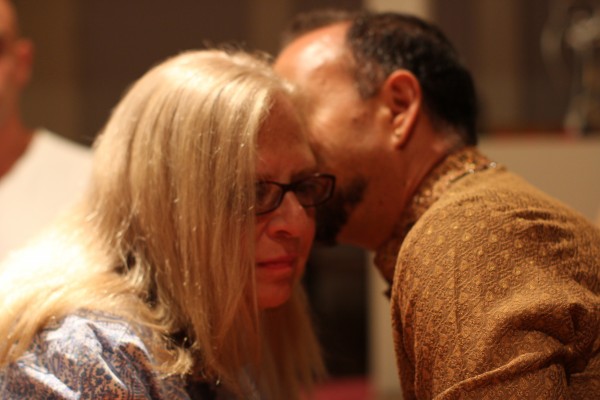 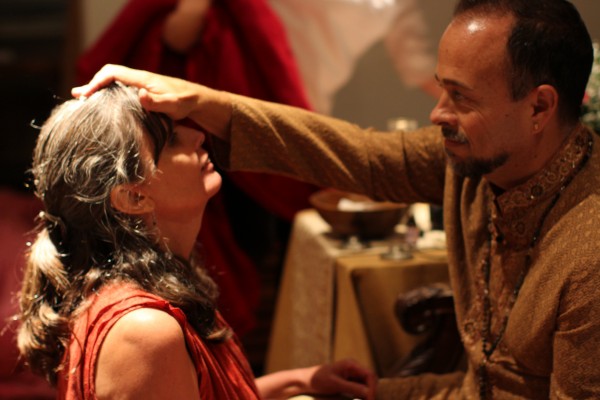 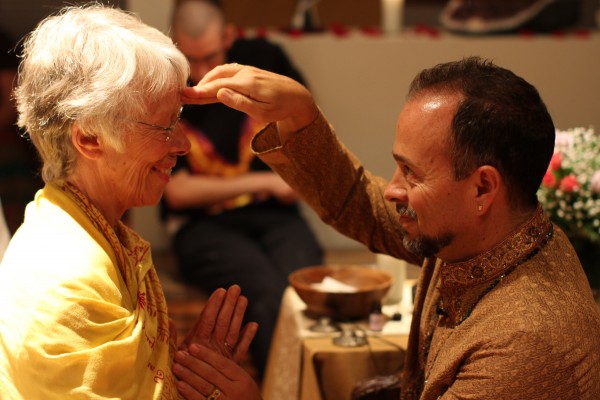 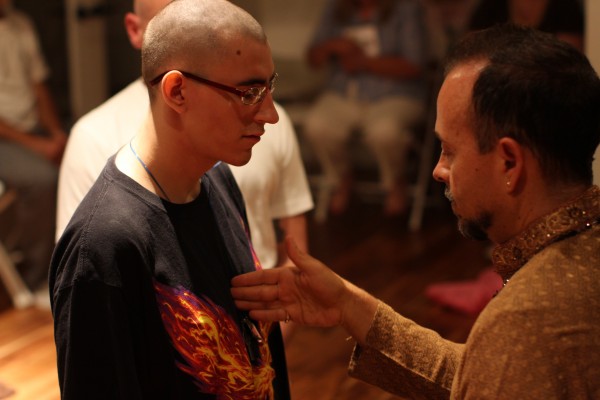 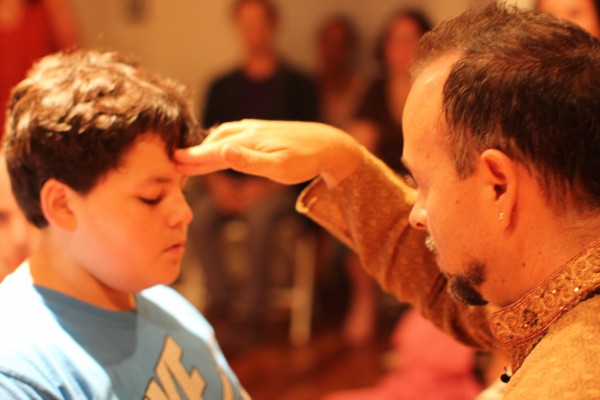 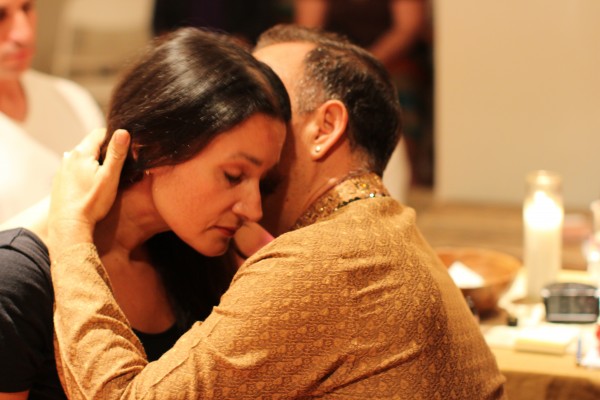 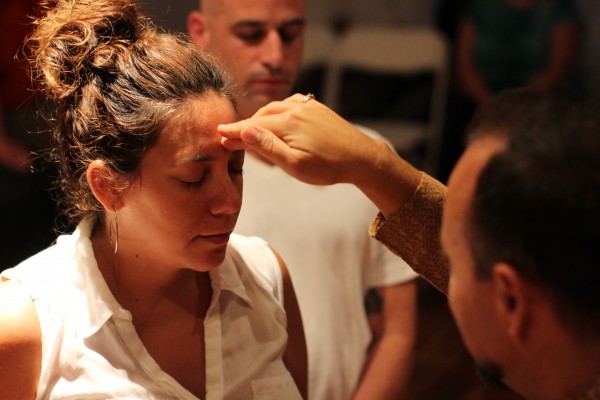